According to the area administration’s preference, we select three types of tourist that we would like to engage more: Western backpackers, Japanese, and Korean tourists. The easy access to both mountain and sea has always drawn many backpackers to the area, but now it’s time to talk about the people of mountain and sea – Taiwanese indigenous. Japan had a history of immigration in the past that may not known by the their tourists nowadays. The Korean tourists always stop at the few most popular destinations, so we are here to tell them there’s much more to be explored! Since East Rift Valley is already a well-known resort for the tourists from abroad, to introduce a different and deeper perspective and still catch their attention became an overall objective.

This film is dedicated to those who suffered in the Hualien earthquake.With Pacific Ocean lies on its east side and the central mountain on its west, East Rift Valley is a long region containing a vast amount of natural, cultural, and historical recourse. Being composed of mountain and sea, the area has various sets of travel destinations that different tourists can choose from. The multi-ethnic tradition reveals the unique cultural context of the indigenous, who have been living here since the beginning of the human time. The old-time monuments left by the Japanese talk to us about the connection that still going on today. The adventures into the mountain and the sea await the visiting of the backpackers. For the tourists from other Asian countries, we urge you to go deeper and discover more about the modern look of this place. Time to set off and enjoy your slow travel into East Rift Valley all the way! 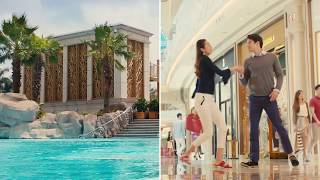 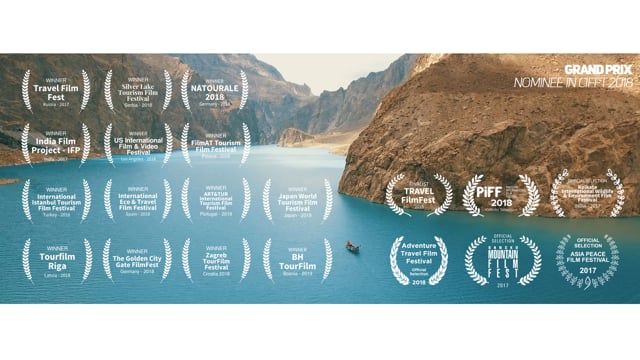 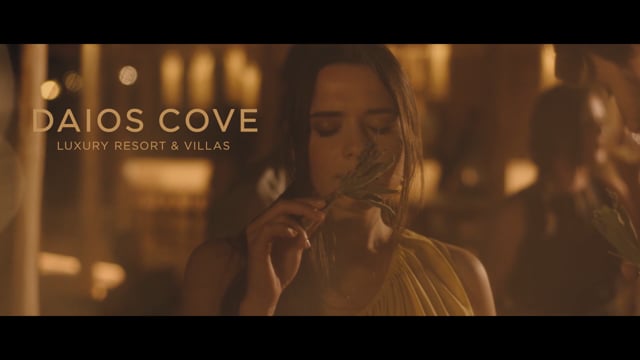 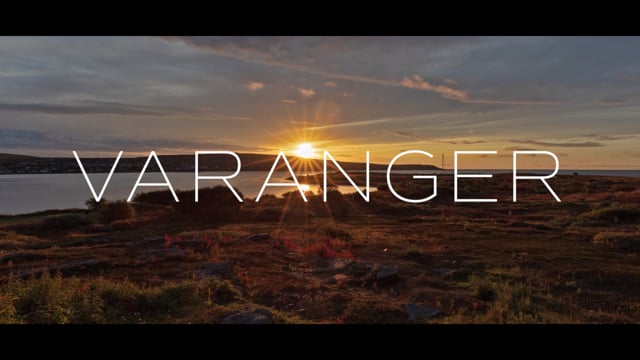 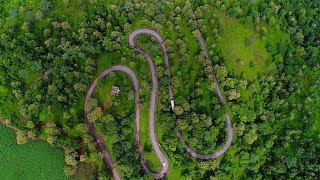 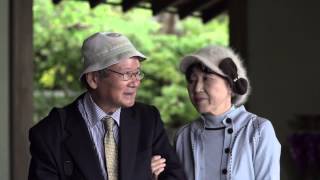 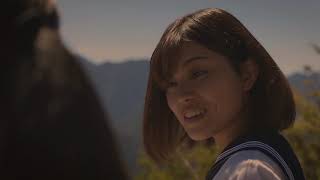 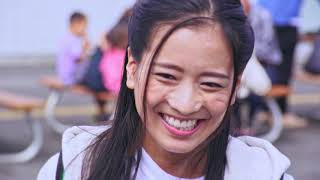 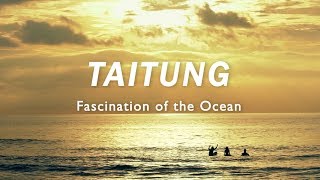