“Macao Heartbeats” is, as the name suggests, a film that tries to showcase the Heart of Macao, China. This film is made with footage shot exclusively for this project, as well as footage shot also by me and my team, throughout the years, with state of the art cinema cameras, in a natural, unobtrusive, realistic approach, of the unique intangible and tangible heritage elements of the people of Macau in their daily lives and Events. The intended result is a short film that feels real to audiences, that shows a human side of a very unique place in China. It was released and used for Macao Promotional Activities in the end of the first year of the pandemic, September 2020, to show that the heart of Macao beats on even through difficult times, integrated in the “Macao Ready Go!” Macao Tourism relaunch main campaign theme. 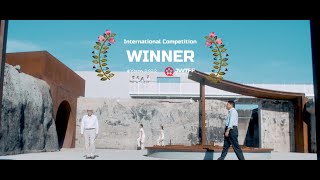 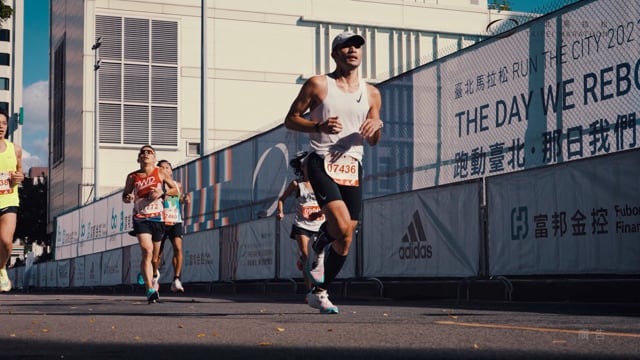 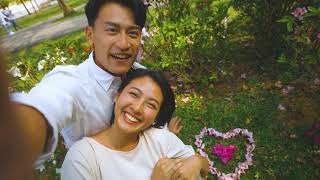 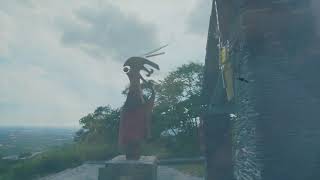 Yoron Island Your own life, your own voyage. 4K
FINALIST (International2022)
14 views 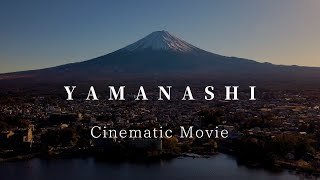 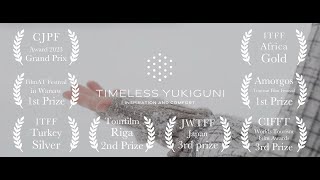 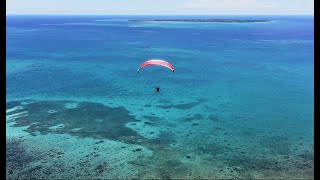 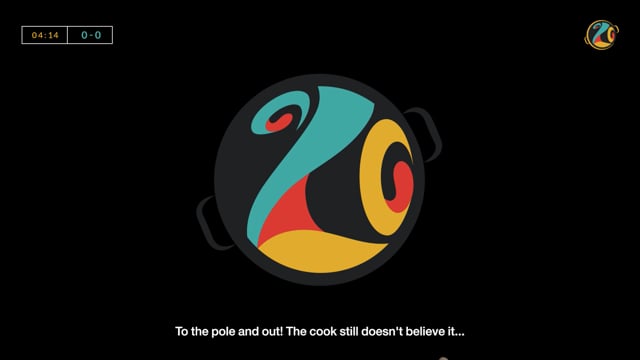